Hi, there! I'm Raffi. Welcome to my website. I live in beautiful Philadelphia, where I teach at the University of Pennsylvania. I also write about European philosophy's early modern period, roughly 1600 to 1800.

I grew up an hour from New York City and, concurrently, an hour from the center of London. No surprise, then, that when I became interested in the history of philosophy, I was drawn to authors who imagine themselves in multiple worlds.

I went to college at Johns Hopkins. After a year in the tech-politics scene, I fell in love with teaching and went off to do a Ph.D. in philosophy at Princeton. I’ve been teaching at Penn since 2015.

My research focuses on the philosophy of Benedict de Spinoza (1623-1677). I am currently writing a book, Spinoza on Becoming Eternal, about the influence of Aristotelianism and Platonism on his metaphysics and philosophy of language. 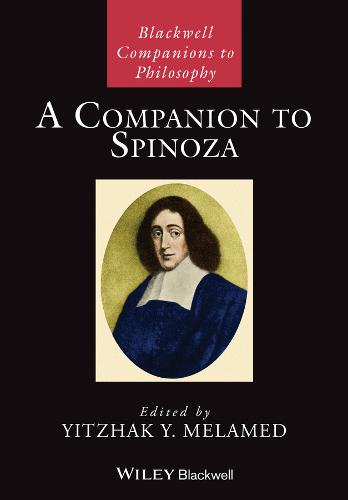 My article “Spinoza's Metaphysics of Time” will appear in A Companion to Spinoza (ed. Yitzhak Melamed, Blackwell, 2021).

I teach interdisciplinary courses at the University of Pennsylvania, in the Integrated Studies Program. This program is based on the idea that people can become bolder, more creative thinkers by developing fresh, interdisciplinary ways of seeing.

As a postdoctoral teaching fellow in the program, I’ve team-taught courses that blended philosophical and neuroscientific perspectives on education and curiosity, as well as ancient and modern perspectives on rebellion, poverty, and evolution.

In the spring of 2013, I co-taught a course in literature and political thought at a New Jersey youth correctional facility.

How to reach me